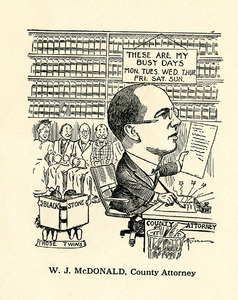 The attached ad was published in the Iowa City Daily Press on February 17, 1908.